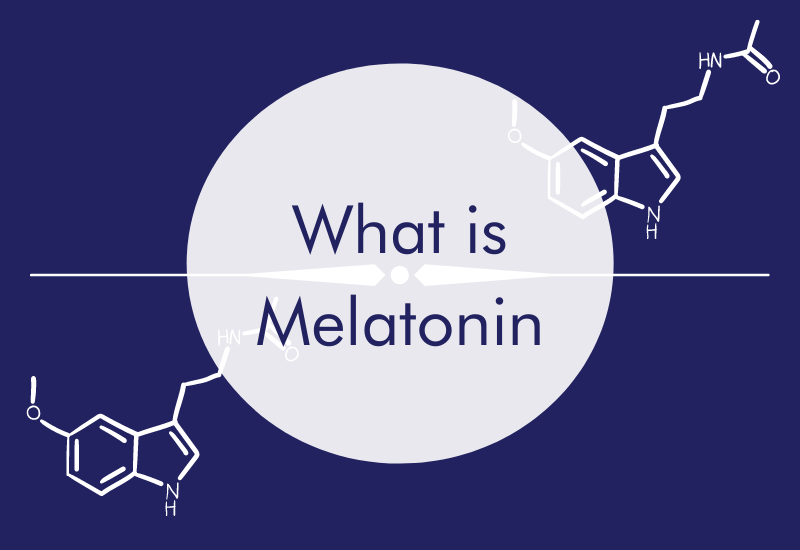 Millions of Americans take melatonin to help them fall and stay asleep. As one of the most used supplements in the United States, it is sold over the counter in many forms. Melatonin can be found as stand-alone tablets or combined with other natural and medicinal ingredients that promote relaxation and sleep. To better understand how melatonin works, read below for an overview of the naturally-produced hormone.

Melatonin is a hormone made by the pineal gland. The pineal gland is a small gland within the brain. Its main function is to receive information about the light-dark cycle from the environment and, in response, produce melatonin. The hormone melatonin then helps regulate your sleep cycle, telling your body when to go to sleep and when to wake up. With this information, it is understandable how supplementing the body with melatonin can help it balance its sleep-wake cycle and improve overall sleep quality.

How does melatonin work?

Your body’s melatonin levels begin to increase when it is dark outside, encouraging sleep. The levels then decrease in the morning, when it’s light outside, to promote wakefulness. Melatonin also binds to different receptors in your body to help you relax. It binds to receptors in your brain to reduce nerve activity and is also known to reduce levels of dopamine, a hormone that keeps the body awake.

What is melatonin used for?

Most people take melatonin to help treat sleep issues and disorders. The most common reason for taking melatonin is insomnia, which is difficulty falling asleep and/or staying asleep. It is also used by shift workers, whose work schedules do not align with the light-dark cycles of their surrounding environment, and those who travel often, to prevent jet lag. Other reasons for use include:

The typical adult dose ranges from 0.3 mg to 5 mg at bedtime. Lower doses often work as well as higher doses.

Melatonin supplements can be natural or synthetic (manmade). Natural melatonin is made from the pineal gland of animals. This form could be contaminated with a virus so it is not a recommended product. The synthetic form of melatonin doesn’t carry this risk and is considered generally safe. Like other dietary supplements, it is regulated by the U.S. Food and Drug Administration (FDA).

Some people who take melatonin have side effects. These include:

Further study is needed to find out more about melatonin’s side effects, especially the delayed or long-term effects. While it is unknown if melatonin causes problems when taken with other medicines, there are precautions individuals should take. Below is a list of medical conditions and medications that are not compatible with the use of melatonin.

Do not use melatonin if you:

Melatonin may affect the way some medications work, including:

Just as C4 Healthlabs recommends consulting your physician before adding CBD to your daily regime, we recommend the same when considering melatonin – which is an ingredient in our CBD Sleep Gummies. 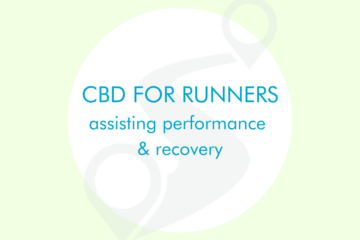 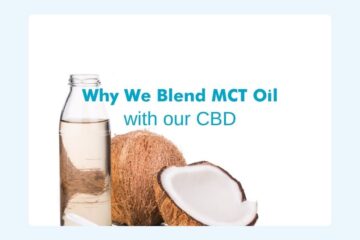 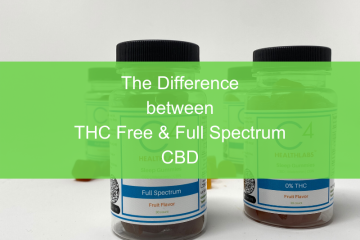